In writing this, I hope to share some of the learning strategies that I have used both in the classroom as a teacher, and as a mum with my own kids…

In writing this, I hope to share some of the learning strategies that I have used both in the classroom as a teacher , and as a mum with my own kids. These strategies are intended to be a resource of practical ideas that you can try to help your child achieve their potential.

Remember, you know your child the best and there is no one-fit-all strategy that works. Children learn differently, so helping your child achieve their potential, may involve some trial and error. Some of the strategies may work for your child, others may not. Some may work for a little while but may need to be adapted as your child develops.

But you may find a strategy that helps you to help your child grow. 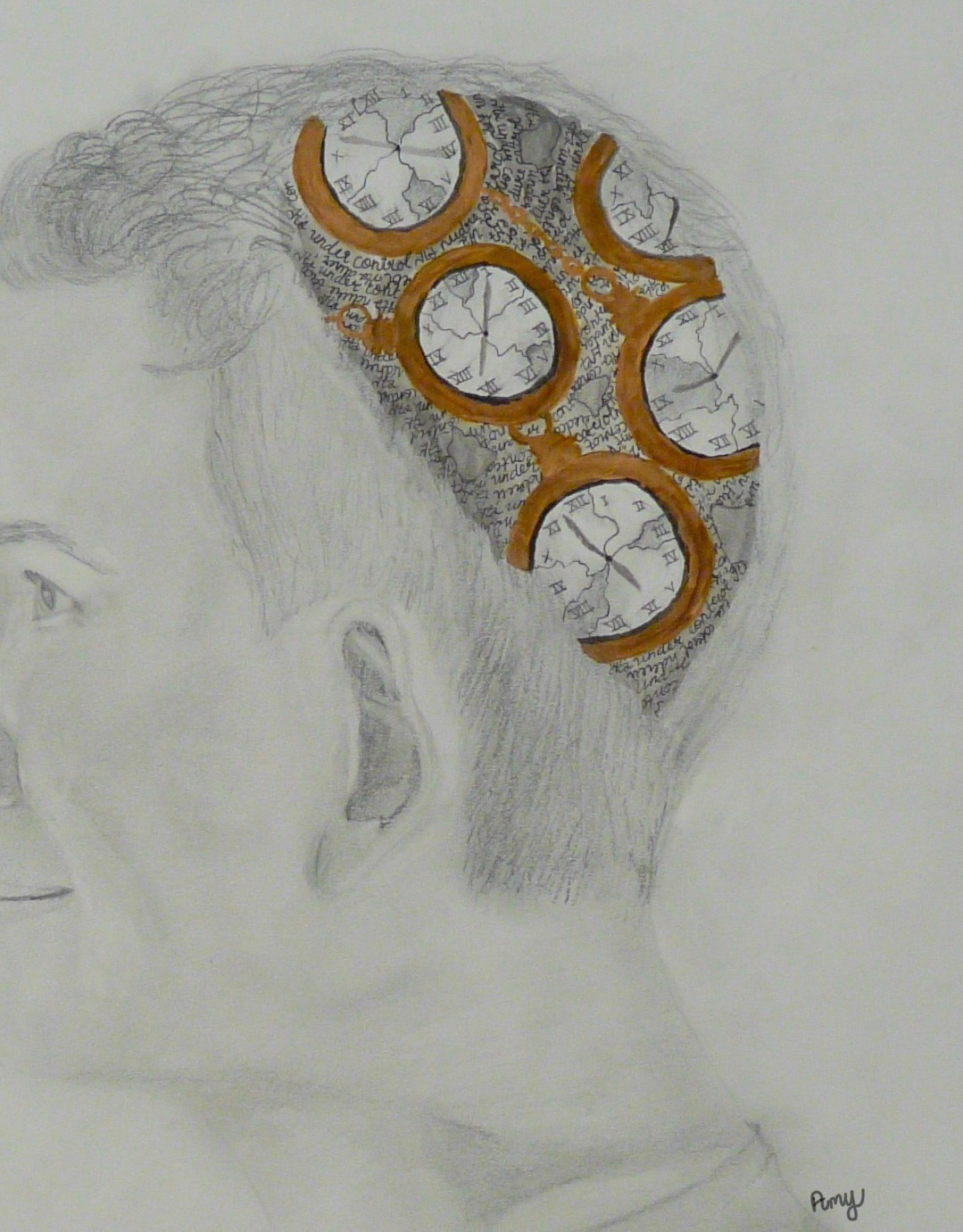 The signs that suggested Will had learning differences

Will has always has been just Will! A cheeky grin, a great sense of humour and the gift of the gab. Will was an inquisitive toddler, intrigued with all things vehicular. His continual questions, "Why is...?," "What is…?”, whilst exasperating on long car journeys, had us congratulating ourselves as parents that Will was obviously eager to learn about his world.

But then things changed. At primary school, Will struggled with the mechanical aspect handwriting, printing slowly and mixing capital and lowercase letters. He found creative writing challenging and wrote slowly, often only producing two or three simple sentences using unadventurous vocabulary. Naming and visualizing 2D and 3D shapes was almost impossible and as for solving mathematical word problems, well they might as well have been in Martian!

But hey, none of that mattered because Will had his strengths and everyone is different, right. Will was very sociable and could engage anyone in a conversation, especially one about sport. He seemed to have acquired an amazing knowledge of the world of football and cricket and was able to recall players, teams, games and results with ease. I am a teacher by profession and this alone should have rung alarm bells but this was Will, and no one had ever even hinted that anything might be awry. And besides he excelled at verbal presentations, using a varied and adventurous vocabulary.

So what if he couldn't ride a bike or tie his shoe-laces. As Will moved through Secondary school his academic weaknesses became more noticeable but his strengths, particularly his charm and verbal competence, seemed to keep him afloat and no-one seemed overly concerned. Except that at home he was now spending every minute of his down time trying to keep up with his homework.

Having a social life wasn't an option - there was no time left after schoolwork was done. His handwriting speed was becoming an issue and even when using a word processing program he worked slowly, he had no idea how to plan or structure his work. Minutes quickly turned into hours for Will and the simplest homework tasks resulted in evenings of frustration. Our attempts to help him with his homework invariably ended in raised, exasperated voices, slamming doors and angry silences as we failed to understand how Will seemed to be unable to follow what we were saying or how, at 13, he still didn’t know that a shape with three sides is a triangle!

And why was he still forgetting things we asked him to do as soon as we'd asked him? Was he just being a really obnoxious teenager or was there more to this than we realized?

There was more to it. Eventually, when Will was 15, we decided to pay for him to have an educational assessment. And it was from this that we learnt that Will, had dyslexic tendencies and a very poor working memory. Lots of things about the way he functioned suddenly made sense... ...but then there was the guilt. How, for 15 years, had we not known this? Why had we been so frustrated with him over all those seemingly insignificant things like repeatedly forgetting his sports kit? And why had this not been picked up at school?

And what was working memory. Well, we had to look that one up. Working memory is referred to by psychologists as our ability to hold information in the mind and mentally manipulate it over a short period of time. Many everyday activities rely on working memory, things like;

Working memory capacity is limited and varies between individuals. Information can easily be lost from the working memory, especially if you are;

And why is working memory important in learning?

Will is now 25 and has also been diagnosed with adult ADHD. (Attention Deficit Hyperactivity Disorder).

Check out a series of blog posts about the learning and organizational strategies that have helped Will succeed both academically and socially here.

Understanding Will - Part 2. I can't remember facts and processes.